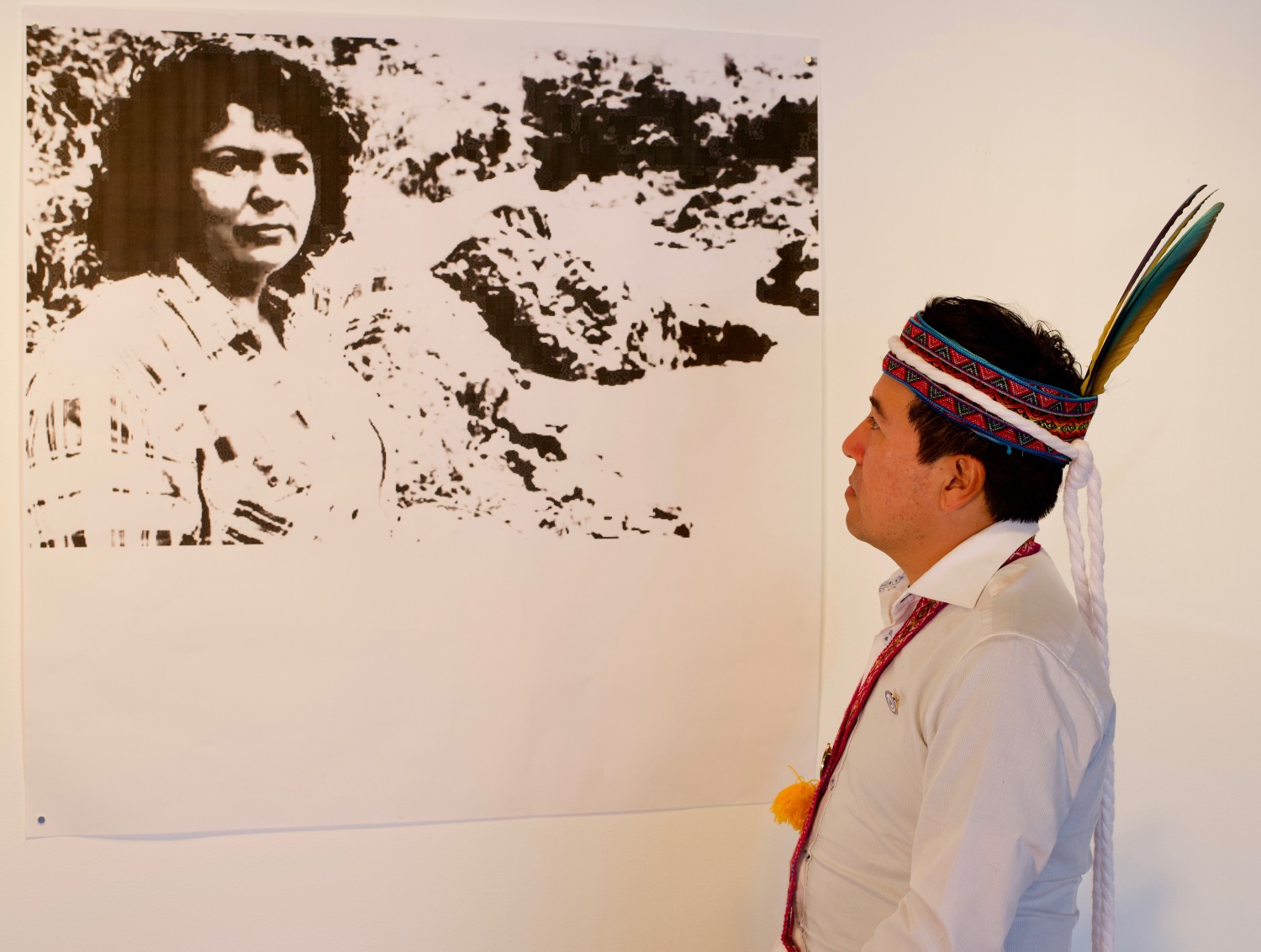 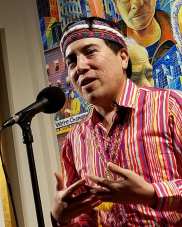 Our tribal contribution to the UNPFII Eighteenth Session: 22 April – 3 May 2019 Honourable members of the committee, honourable chair, your excellencies and distinguished audience at large. Thank you for convening this commendable event of great relevance, we are grateful to be included.

We the Lenca people, the first nation of Central America, is proud and pleased to be here, supporting and endorsing in presence and inputs as partners in this noble commitment. The topic discussed is not a theoretical concept to us, it is an issue that we have struggled for millennia.

Our early ancestral remains in the land are calculated to be from the time of the last ice age. Time, earth challenges and human-made adverse events, have not stopped our human desire to survive and thrive. We are here, with many lessons learnt and with the desire to share and to receive insights, that makes us more antifragile along the way.

The Lenca journey epitomizes the challenges faced by many indigenous societies around the world. As the surviving hereditary chief, I want to highlight the key obstacles and barriers that we must overcome, to survive and safeguard our philosophies and wisdoms from extinction.

Once again, thank you all for letting us be a part of this sessions.
His Excellency : Chief Chevez, The Lenca People